5 Benefits of Ashwaganda for Women

5 Benefits of Ashwagandha for Women

Ashwagandha, also known as Indian Ginseng, Dunal, Solanaceae, and Withania Somnifera, is a shrub which grows naturally in Asian and African countries.

Ashwagandha root has been a health tonic for thousands of years and is a prominent feature in many ancient herbal medicine systems. Alongside its traditional usage, Ashwagandha has recently become a popular health supplement, with research suggesting it may possess specific benefits for women.

Keep reading to learn the top 5 benefits of Ashwagandha for women.

Perimenopause, also called the menopausal transition, is when women start to feel changes in their bodies and experience different climacteric symptoms such as hot flashes, vaginal dryness, sleep problems and mood changes. It's normal for women to have different experiences, with some women experiencing it more severely than others.

A recently published study in the Journal of Obstetrics and Gynaecology explored the effects of Ashwagandha on climacteric symptoms and hormonal measurements in perimenopausal women.

One hundred women with climacteric symptoms were selected to take a placebo or a 300mg Ashwagandha root capsule twice daily for eight weeks. The study showed that the women given Ashwagandha scored lower on the menopause rating scale (MRS) and saw significant improvements in their hormone profiles. The study concluded that Ashwagandha could help relieve mild to moderate symptoms in perimenopausal women.

2. Ashwagandha Can Help Women Have a Better Sex Life.

Positive sexual experiences are a basic human need and are associated with better general health and well-being. Despite this, many women worldwide suffer from lower sex drive and an inability to orgasm. These conditions, medically referred to as Female Arousal Disorder (FAD) and Female Orgasm Disorder (FOD), may affect women's quality of life. Ashwagandha capsules can help improve sexual function among women.

A study on 50 women showed that participants who took 600mg worth of Ashwagandha capsules per day for eight weeks reported having better arousal, orgasm, and overall sexual satisfaction than those who did not take Ashwagandha.

When people are stressed, cortisol levels in their bodies rise. Known as the 'stress hormone', chronically high cortisol levels can lead to adverse effects such as weight gain, irritability, acne, lower immunity, and fatigue. High levels of daily stress are also contributing factors towards developing anxiety.

In 2019 researchers tested the effects of Ashwagandha supplementation on 60 healthy but stressed individuals. Participants had to take either a placebo or a 240mg Ashwagandha capsule once per day for two months.

Researchers found that the participants who received Ashwagandha scored lower on anxiety measures and had lower cortisol levels in the morning whilst also reporting feeling less stressed. 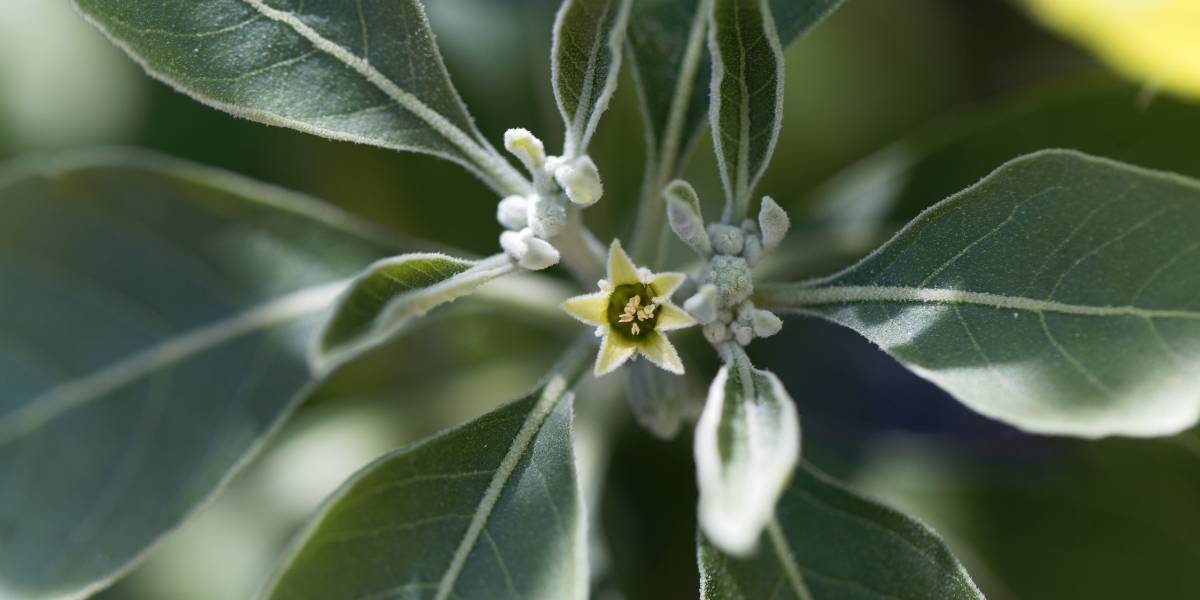 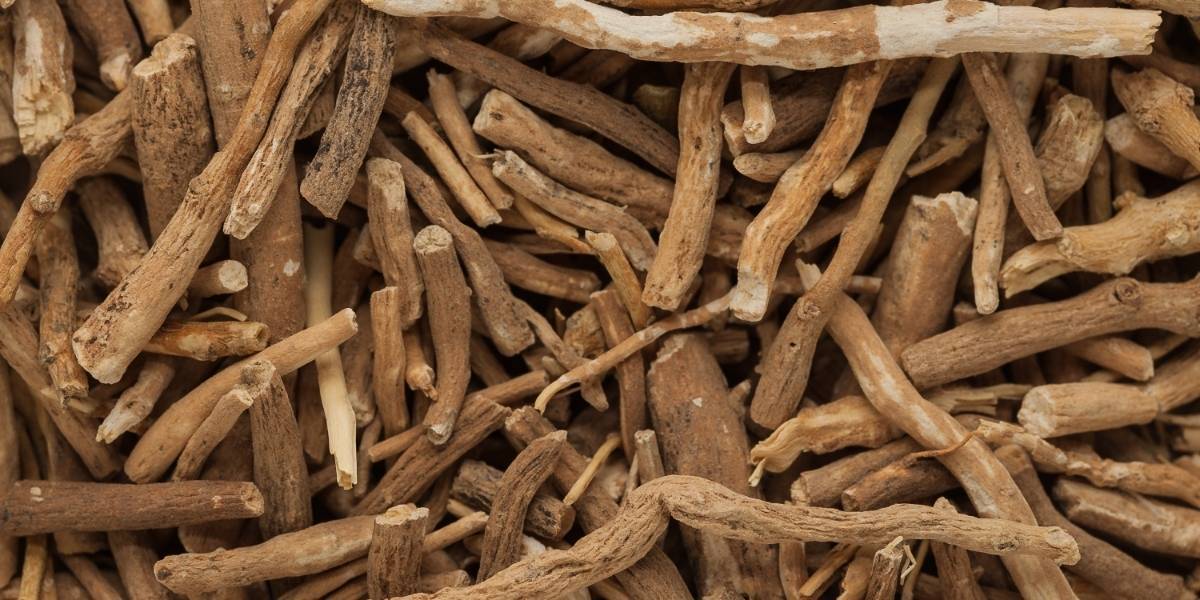 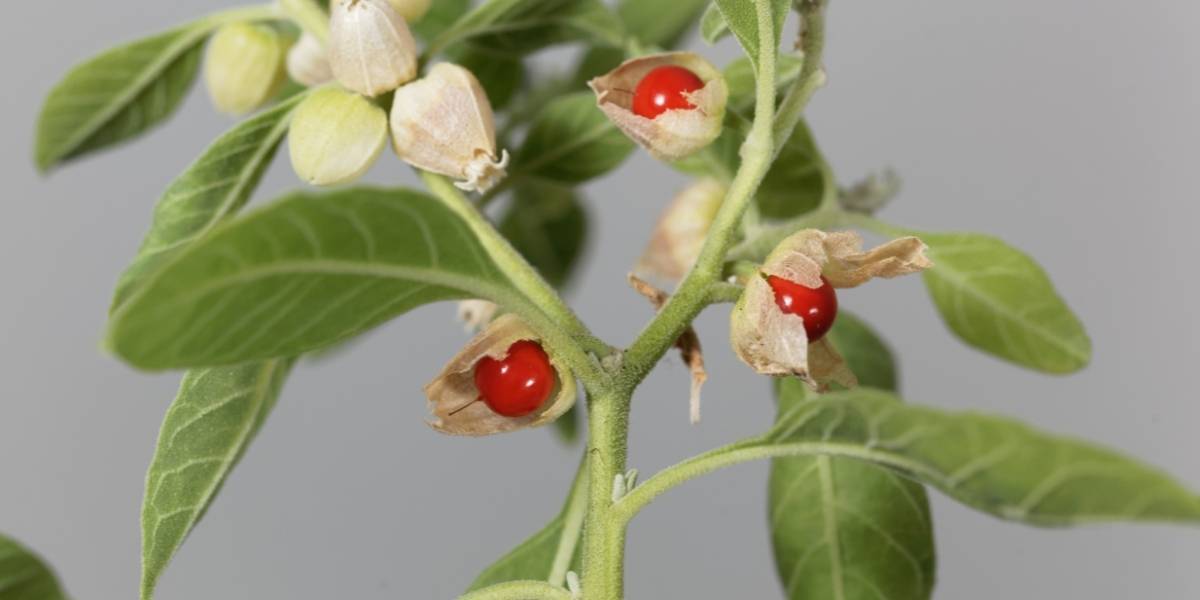 Ashwagandha capsules may prove to be a helpful supplement for sleep, a 2019 study suggests.

Researchers from the Patil University School of Medicine took 60 individuals with insomnia and gave them either a placebo or 300mg Ashwagandha capsules twice daily for ten weeks. Over the ten weeks, the participants measured various aspects of their sleep quality.

The study's authors stated Ashwagandha is a natural supplement with sleep-inducing potential and improves sleep quality and sleep onset in patients with insomnia at a dose of 300 mg twice daily. It could be of potential use to improve sleep in patients with insomnia and anxiety, but further large-scale studies are needed to test its effects further.

As many nations worldwide battle with ageing populations, cognitive decline is becoming a concern as it is common in the elderly. Currently, there is no cure for dementia and drug-based treatments for cognitive dysfunction often only provide limited symptomatic improvements.

In the traditional medicine system of Ayurveda, Ashwagandha is often used to treat cognitive decline and improve memory and cognition. Therefore, scientists from the Singapore University of Medicine decided to conduct a literature review to see if any evidence supported the claims that Ashwagandha can improve cognitive function.

The scientists found five studies in the form of double-blind, randomised, placebo-controlled clinical trials that supported the mental benefits of Ashwagandha.

Used for thousands of years in traditional medicine systems and now validated as an effective nutritional supplement, scientific evidence suggests Ashwagandha helps women manage the symptoms of perimenopause, improve the quality of their sleep and sex life whilst helping them de-stress and maintain cognitive function as they age.

Do You Want To Try Ashwagandha Capsules?

Cannubu's Ashwagandha capsules contain 500mg of Ashwaganda root per capsule and are standardised to a 5% withanolide content (the active ingredient in Ashwaganda), making them some of the most potent Ashwaganda capsules on the market.

Packed into a vegan-friendly HPMC capsule and containing no fillers, additives or processing aids, our Ashwagandha capsules are 100% natural and clean.