What Is The Endocannabinoid System?

What is The Endocannabinoid System?

Are you familiar with your endocannabinoid system?

As cannabis continues its mainstream surge and more research is conducted, you may have heard about another system in your body; the endocannabinoid system. If you haven’t heard of it, the idea of a new system in your body may be surprising or confusing.

Here’s what you need to know.

What is The Endocannabinoid System?

What Does The Endocannabinoid System Do?

The ECS is responsible for the way we metabolize and react to cannabis and cannabinoids, and is thought to help us maintain an internal equilibrium.

Research on the ECS is still in its beginning stages, but scientists agree the ECS plays a crucial role in reaching and maintaining internal homeostasis. The ECS helps us with a variety of functions from sleep and stress management to pain, appetite, energy levels and metabolism. In short, the ECS touches nearly every aspect of our health. 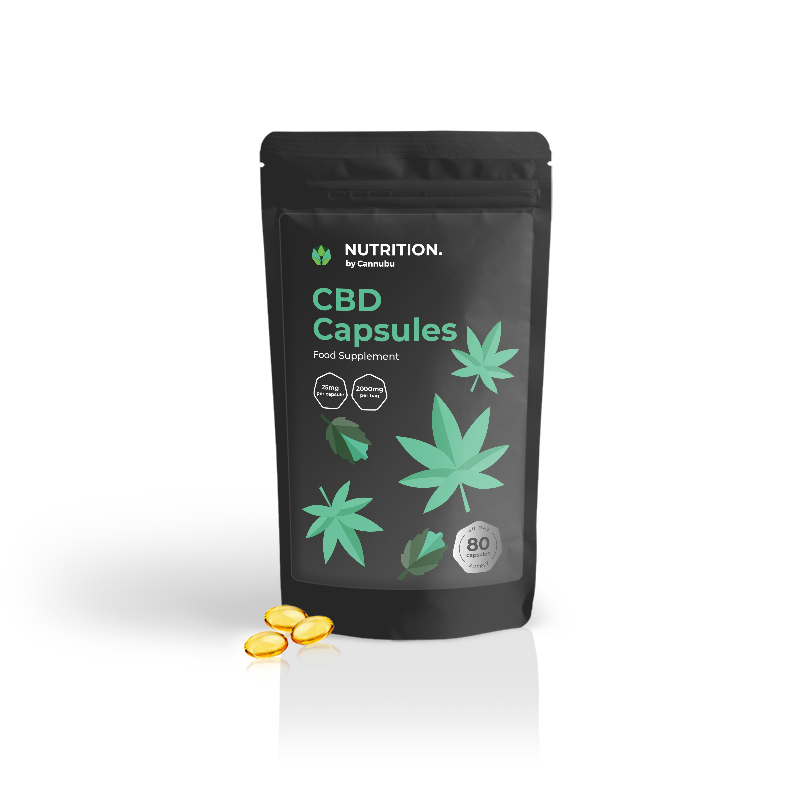 How Does The Endocannabinoid System Work?

THC, also known as Delta-9-tetrahydrocannabinol, is the most well-known cannabinoid. It produces the side effects associated with a classic high feeling, from euphoria to the munchies. When you consume THC, it binds to your CB1 receptor.

CBD, also known as cannabidiol, is the most abundant cannabinoid because it can come from the hemp or the cannabis plant. It lacks the intoxicating properties of THC and produces a subtle, gentle high without sweeping feelings of euphoria, paranoia, or munchies. That’s because CBD binds with your CB2 receptor, and is an CB1 antagonist, so it produces different side effects.

These are just two of the ECS receptors that exist throughout our bodies, but research on the ECS is limited and in the early phases, so there is still much to be discovered.

Why Do We Have an Endocannabinoid System?

We have an endocannabinoid system because our brains naturally produce cannabinoids. One of these is called anandamide. Anandamide plays a role in our lives from birth, stating with motor coordination and memory processing to appetite stimulation, mood fluctuations, and pain management.

Consuming cannabinoids from cannabis plants can replenish this supply in our body, and help kick our ECS functioning into high gear. If you’ve consumed cannabis to help you sleep better, reduce pain or relieve stress, you have your ECS to thank!

Anandamide was discovered in 1992 by Dr. Lumir Hanus, a Czech Chemist.

Why Don’t We Know More About The Endocannabinoid System?

Research on the ECS is limited, and is only now beginning to become an area of mainstream scientific interest. This is due in part to the international prohibition on cannabis for most of the 20th century, which made research and large-scale studies challenging. Anandamide was discovered in 1992 when Dr. Hanus, along with a team of international researchers, began to investigate why we had a system in our bodies capable of binding with and processing THC. The discovery of anandamide was the first proof that our brains produced cannabinoids, and answered why we were able to process THC.